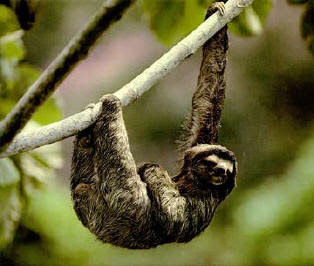 Today I meet with Dr. Lerner. He’s received a letter from Dr. Donato, the stem-cell specialist at Hackensack University Medical Center, as well as a phone call from Dr. Feldman, the lymphoma specialist I saw there.

He’s in agreement with Dr. Feldman (or, I should say, Dr. Feldman is in agreement with him): the best course of action for me, for the foreseeable future, is to continue to “watch and wait.” He asks his office staff to set up a follow-up CT scan for me in the first week of November, and an appointment for me to meet with him again in early December. He’ll let me know by phone about the CT scan results, once they come in.

I’ve been out of remission, now, for the better part of a year (since March, 2007, when the first sign of new, swollen lymph nodes showed up on a scan). In the intervening months, I’ve had all sorts of tests, all sorts of consultations. I’ve set the wheels in motion for a possible stem-cell transplant, at some undetermined future date (a procedure that may or may not ever happen, if other treatments emerge as preferable). Yet, despite all this activity, I’m still no nearer to getting myself back into remission than I was in March. “Watch and wait” has been my only treatment. It will continue to be so.

On the one hand, that’s good news. Those cancerous cells aren’t threatening my life right now – not even close. Mine is a particularly slothful cancer – and who’s afraid of a big, bad sloth?

On the other hand, it’s still cancer. A dread disease.

“Watch” and “wait” are two words associated with the liturgical season of Advent, that begins in about a month and a half. I’ve preached whole sermons on these words: on the spiritual discipline of watching for the coming of the Lord, of being vigilant; and, of the companion discipline of waiting, of remaining patient.

There’s a certain tension between those two words. The act of watching requires a certain level of attention, like sitting on the edge of a hard-backed chair. The act of waiting requires long endurance. It’s aided by the ability to sink down deep into an overstuffed armchair and get comfortable.

I feel like I’m living that tension, and have been for some considerable time. I don’t exactly know which is more important, the watching or the waiting. Should I take up position in the hard-backed chair, or in the armchair? Or, do I move back and forth between them? 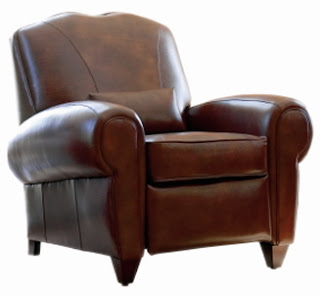 When I was receiving active treatment, I knew what to do. The challenge was immediately before me, and I was determined to meet it.

When I was in remission, I likewise knew what to do. It was back to business as usual, as my cancer slowly became a memory (except for the occasional, rude reminders of follow-up scans and monthly port flushes).

Now, the cancer’s returned, but in slow motion. (Or, more accurately, it never really left; it just became so small, it became invisible for a while.) How do I live my life, under such conditions? What sort of plans can I make? Dare I even dream?

I suppose I’m going to have to find a way to dream, anyway - to seek the dawn. I just can’t let cancer rob me of my future.

In one sense, that ought to be easy. It’s a truism that we’ve all been dying since the day we were born. Is my present situation any different?

Yet, I’ve also got the inescapable knowledge that there’s a deadly disease inside me – one that’s slow and slothful, to be sure, one that causes no symptoms right now, but one that could very possibly get me in the end.
Posted by Carl at 10:47 PM

I am glad that your disease is indolent. You are living with your cancer, not dying from it.

I explain to many patients, "In the end, we all die. We do not usually know how.

"The cancer may kill you. Then again, you could die from a car wreck or some other accident, or if you are lucky, natural causes.

"The lesson is to live each day, one at a time, just as Jesus told us to do. Make the most of it while you can."