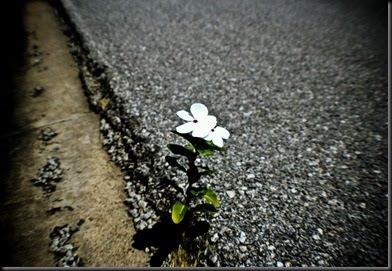 A New York Times article speaks of a new sort of training the U.S. Army is implementing for more than a million of its soldiers: training meant to encourage emotional resilience.

The goal is to reduce the incidences of post-traumatic stress disorder in soldiers returning home from combat. The Army’s going ahead with the training program, even though some have expressed doubt that the service’s macho, just-suck-it-up culture is compatible with such a touchy-feely approach.

Behind the training is Dr. Martin Seligman of the University of Pennsylvania, a proponent of “positive psychology” – an approach that focuses more on wellness and prevention than on treating pathology.

“Psychology,” he explains, “has given us this whole language of pathology, so that a soldier in tears after seeing someone killed thinks, ‘Something's wrong with me; I have post-traumatic stress.’ The idea here is to give people a new vocabulary, to speak in terms of resilience. Most people who experience trauma don’t end up with P.T.S.D.; many experience post-traumatic growth.”

I find that remark of Dr. Seligman’s interesting with respect to cancer survivorship. For many people, the effect of cancer treatment seems similar to that of a soldier in combat. The key is to slow the logical progression from thinking of one’s life as normal to seeing it as utterly devastated. In reality, there’s a whole spectrum of possibilities between those two extremes. Cancer need not be a life-shattering experience, no more than a tour of duty in a war zone needs to be. Both experiences are difficult, even life-changing. Yet, both are survivable, psychologically speaking.

Many of us cancer patients, at the time of diagnosis, operate from a stereotypical, worst-case understanding of the disease. Our minds leap to the assumption that it’s a death sentence. We imagine the next words out of the doctor’s mouth, after “You have cancer,” will be “I advise you to get your affairs in order.” It’s not that way, of course, and is becoming less and less so as time goes by, as new treatment protocols emerge from the laboratories.

Cancer survivorship is no picnic. But, it’s not death row either. 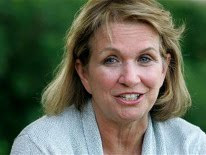 Elizabeth Edwards’ latest book is titled, Resilience: Reflections on the Burdens and Gifts of Facing Life's Adversities. I haven’t read it yet, although I did read her autobiography, Saving Graces: Finding Solace and Strength from Friends and Strangers. I find it interesting that Elizabeth has latched onto this word “resilience,” in light of all the trials she’s been through: losing a son, getting cancer, responding to her husband’s marital infidelity in the glare of national publicity.

I found an excerpt from the book online, in which Elizabeth tells of meeting a fellow cancer survivor named Mark Gorman. He carries around with him a slip of paper from a fortune cookie that says, “You cannot change the wind, but you can adjust the sails.” 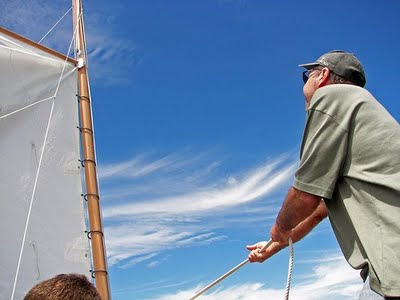 Interesting, informative post. Did you read the story in yesterday's Science Times about stress and how it can either be perpetuated or relieved? I have a link to it on my post yesterday.

A colleague's ten year research project, "Transcending Trauma" conducted multigenerational interviews with holocaust survivors and their families. One finding...that the impact of trauma is mitigated by attachment and support.