If you haven’t yet read Atul Gawande’s article in the June 1, 2009 New Yorker about the high cost of health care in McAllen, Texas, you should. It’s a must-read for anyone who’s following the health care funding debate.

Why McAllen? Why should that dusty burg at the southern tip of Texas have the highest per capita health care costs in America? Gawande’s article is a detective story, chronicling his efforts to answer that question.

The answer he comes up with is that McAllen’s doctors are responsible for many of these elevated costs. They order up a whole lot of costly, high-tech medical tests, more than most other doctors around the country:

“The most expensive piece of medical equipment, as the saying goes, is a doctor’s pen. And, as a rule, hospital executives don’t own the pen caps. Doctors do.”

Remarkably, the highly-tested patients of McAllen are no healthier than patients elsewhere. Compared to some cities with lower medical costs, they actually do worse. 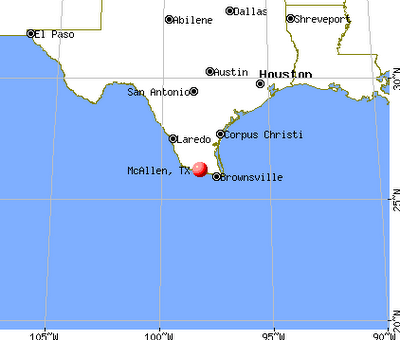 It’s not that McAllen’s doctors are less competent than doctors elsewhere, or that they’re morally challenged. Gawande’s explanation is that the entire medical system in McAllen is engineered – to a degree not typical of many other communities – to encourage doctors to order marginally-necessary, or even unnecessary, tests, and to prescribe costly treatments that may be no more effective than cheaper alternatives.

There are lots of reasons for this. According to Gawande, it’s a complex constellation of factors, including:

- a high rate of for-profit, physician-owned medical facilities;
- an entrepreneurial culture that sees doctors as businessmen and -women, rather than healers;
- a well-founded fear of lawsuits that leads to defensive medicine;
- comparatively less coordination of care than in other places, leading to duplication of services.

“Providing health care is like building a house. The task requires experts, expensive equipment and materials, and a huge amount of coordination. Imagine that, instead of paying a contractor to pull a team together and keep them on track, you paid an electrician for every outlet he recommends, a plumber for every faucet, and a carpenter for every cabinet. Would you be surprised if you got a house with a thousand outlets, faucets, and cabinets, at three times the cost you expected, and the whole thing fell apart a couple of years later? Getting the country’s best electrician on the job (he trained at Harvard, somebody tells you) isn’t going to solve this problem. Nor will changing the person who writes him the check.”

It’s the system’s fault, says Gawande. This is a classic example of a systemic problem. 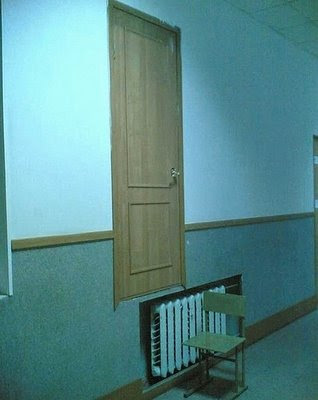 Gawande compares McAllen to another town that’s in the lowest 15 percent of health care costs, nationwide: Rochester, Minnesota, home of the world-famous Mayo Clinic. The most significant difference is that a high percentage of doctors in Rochester are employees of the clinic, rather than entrepreneurial owners of their own little medical businesses. Success in that setting is measured in healthy patients, not the number of patients served. The medical system in Rochester is engineered to maximize health outcomes rather than profits.

They say this article has become required reading in the White House, by staffers tasked with proposing to Congress a workable fix for the health-care funding crisis.

We need to develop a health-care system that does work for the patients. Other countries (Britain, Canada, France) seem to know how do this better than we. This is a rare opportunity for our national leaders to think outside the box and develop a funding system that truly serves the greatest number of people.

Just don’t blow it, politicians. Take the lobbyists’ hands out of your pockets and pay attention to your constituents. We’re hurtin’ out here – especially in places like McAllen, Texas.
Posted by Carl at 1:06 AM

Thanks for bringing this article to your readers' attention. I happened ot have just read a review of it in Oncology Times.

Improving American healthcare is a complex challenge on many levels. The foundation of any real progress will be agreement to put patient care at the center of any discussion or proposed changes.