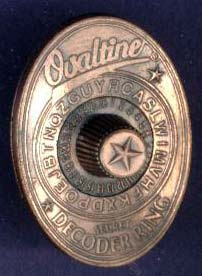 For my Easter sermon this morning, I decide to go with a slightly unconventional choice. Rather than basing it on the Gospel lesson (as most worshipers expect), I decide to speak on the Epistle – which, today, is Colossians 3:1-4.

The line that’s grabbed my attention is v. 3: “...for you have died, and your life is hidden with Christ in God.” It’s an odd statement: for, if the greeting is, “you have died,” then who could the listener possibly be? If it’s a true statement, then what ears could hear it?

Maybe only those who reside in the cemetery. In that place, truer words were never spoken. Yet, like the philosopher’s famous tree that falls in the forest where no one’s around to hear, if we went and proclaimed that message among the gravestones, would we really having a conversation?

The “Aha!” moment, for me, in writing this sermon, was the realization that the Greek word for “hidden” is krypto. It’s a word we know from “cryptology,” “cryptogram,” “cryptic.” That means we could translate the scripture text very literally indeed, so it would read, “your life is encrypted with Christ in God.” 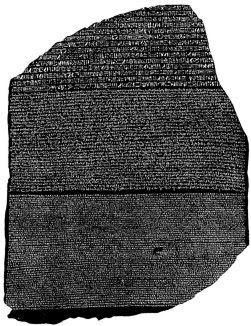 That got me thinking about the Rosetta Stone, probably the most famous code-breaking device of all time. That slab of black, granite-like stone – with three parallel inscriptions, in Egyptian hieroglyphics, another ancient Egyptian tongue called Demotic and classical Greek – became the cryptographic key for unraveling the secrets of hieroglyphics. Up to that point, no one in the world remembered how to read hieroglyphics. The translator, Jean-François Champollion, fulfilled the herculean task of using the stone to break the code. Once he had done so, all other translations of hieroglyphics became child’s play (relatively speaking).

There’s much that is mysterious about human life – and, human death as well. What happens after we die? No one can say for sure – apart from certain, highly poetic passages of scripture that have provided much of the imagery we tend to associate with heaven (clouds, choristers, pearly gates and the like). While a few Christians take such passages literally, most understand them metaphorically. The true heaven is likely to be a bigger reality than earthbound human minds can comprehend. 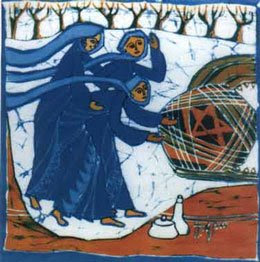 It seems to me, I tell the Easter crowd, that we can look on the resurrection of Jesus Christ as the cryptographic key that enables us to plumb such mysteries (at least, up to a point). The resurrection is our Rosetta Stone. We can’t fully understand the concept, but we can utilize it as a sort of interpretative lens, through which we can view all of life, as well as death.

There is much that is dark and mysterious about cancer, as well. Why do some get the disease, and not others? Why do some have a harder time with it, and others manage to muddle through with apparent ease? How ought we to cope with debilitating side effects, not to mention the sheer emotional weight of carrying such a health burden, over time?

The answers to such questions, it seems to me, are hinted at in Jesus’ resurrection. It’s a story that’s been filtered through centuries of retelling. The only way to grasp it is to accept the biblical witness, in faith.

There are multiple biblical witnesses, of course – and some of them disagree with one another. Does it detract from the authority of the Bible to have four separate Easter stories – some of them contradicting the others?

Not if the resurrection is real.

If the resurrection were not real – if someone had made the story up – you'd expect there would be just one account, perfectly structured and beautifully narrated. What we have instead are these four versions: each one flawed, each one compelling in its own way. Each one tells us something worth knowing, but each one also leaves us feeling hungry for more.

Growing into a serviceable understanding of the resurrection is the journey of a lifetime. For those of us with cancer, who may be faced with the reality of a shorter lifespan, there’s no time like the present for claiming this ancient proclamation for our own. 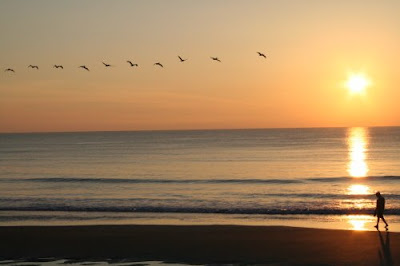 The Lord is risen – risen indeed!