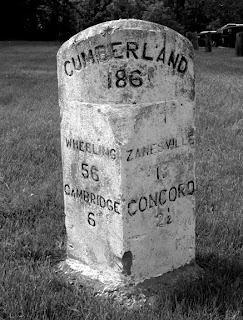 Here we are, on the day after New Year’s. I spent New Year’s Eve at home with family – though I won’t say it was one of those proverbial quiet evenings at home. We had quite a houseful this year. Between Ania (and friends) back from college, and some of my in-laws up from Baltimore, we had a crowd. After an evening of hors d-oeuvres and board games, we stood around the TV screen, watching the Times Square ball drop. Then, the teenagers and young adults burst out onto the front porch with kitchen pot lids and spoons, and pretty much woke up the neighborhood (if, in fact, anyone was actually sleeping). Ah, youth!

The passage of time from New Year’s Eve to New Year’s Day is one of those non-events. The only people who feel any different on January 1st, as opposed to December 31st, are those who spent a little too much time in their cups the evening before. Otherwise, there’s nothing different about New Year’s. It’s a day like any other. 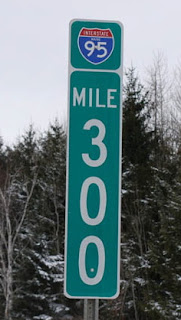 It seems important for us homo sapiens, though, to mark the passage of time with milestones like these, now and again. As contrived as events like the Times Square festivities are, they seem weighty with cosmic significance. The year 2007 will never come again. Hail and farewell.

For me, it’s hail and farewell to my year of relapse. I’m still in relapse, technically, but with the cancerous lymph nodes presenting themselves as stable, the worry of late summer has pretty much sputtered out, ending not with a bang, but a whimper. Maybe the cancer will crank up and do something again in 2008, but then again, maybe it won’t. The only certainty about 2008, it seems, is that the present ambiguity will likely continue for a while.

I’m going to have to learn to live with it. I figure I can, but it will take some doing. I learned to live with a cancer diagnosis, after all, and I learned to undergo chemotherapy. Surely, I can figure out how to live a life in which the only certainty is uncertainty.

There are others who live this way, of course – due to different sorts of health concerns, or a host of other reasons. It still feels a little new to me, that’s all. But, the newness is wearing off fast.

The words of an Irish toast seem especially appropriate:

“As we start the New Year,
Let’s get down on our knees
to thank God we’re on our feet.”

Love, Heath, Wealth and Happines, in the New Year!