"In a study that recorded conversations between 270 cancer patients and their oncologists, researchers found that patients broached the topic of emotional concerns only about one-third of the time. And when they did open the door, their doctors often failed to encourage a discussion.

The findings suggest that cancer specialists need more training in how to respond to patients’ emotional needs....

'Cancer patients should know their oncologists care deeply about them,' [researcher Kathryn Pollak] told Reuters Health. 'However, oncologists don’t always know how to verbalize that they care.'"

As a professional who does a lot of counseling, I consider this curious. Having been trained in empathic listening, I’m used to considering feelings in every sort of conversation. Physicians, though, are often trained otherwise. Some have even been taught to avoid the subject of feelings, as something that could detract from their clinical objectivity.

If there’s one thing I’ve learned about cancer, it’s that it’s a complex disease that affects every part of us. Just as there is a physical component of the disease, there is also an emotional component. As I rode the ups and downs of the chemo cycle, I was also riding the ups and downs of my emotions, as I struggled to find hope. There was anger, anxiety, sadness, even depression. Yet, when I came in to meet with my doctors, our discussions were usually confined to what old Officer Joe Friday on Dragnet famously called “Just the facts, ma’am.” 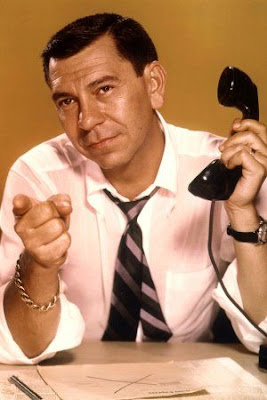 I take as much responsibility for this as my doctors. It rarely occurred to me to mention my emotional state as part of a check-up.

I know, of course, that an oncologist is not a psychiatrist – and I’m quite sure any of my oncologists would have been glad to refer me to a psychiatrist, had I expressed such a need. Yet, I have to admit, I don’t recall any of them even raising the question of the emotional response to cancer, beyond a general “How are you feeling today?”

I don’t fault them as individuals. It’s the system, that tends to fragment medicine into specialties, little walled gardens with too few gates connecting them.

As with any immune-system disorder, there’s lots of suggestive information that lymphoma may be influenced, at least in part, by emotional states. That would seem to suggest that treating the emotions ought to be part of the cure. Yet, who really pays attention to such matters? If the study reported in the Reuters article is accurate, then not many oncologists do. And, on the other side of the garden wall, how many psychiatrists see themselves as part of a medical team fighting a disease like cancer? Unless they work in a cancer center, they’re more likely to see themselves as stand-alone medical specialists.

Roger Granet, a psychiatrist at Memorial Sloan-Kettering Cancer Center in New York, observes how the thinking about cancer and emotions has changed in recent years: “Once we thought that the body, where cancer cells run riot, and the mind or psyche, where emotions happen, were separate spheres. Now we know that they are but two manifestations of the same single being. Medicine can’t treat one without addressing the other.” [Surviving Cancer Emotionally (John Wiley & Sons, 2001), p. 11.]

Granet goes on to reject the idea that there’s such a thing as a “cancer personality” (as some have speculated) – one that’s especially prone to cancer. This sort of thinking, he points out, is especially destructive, because it blames the patient for being ill. It’s more accurate to consider emotions as influencing the recovery process: “There is strong evidence that emotional well-being improves quality of life during cancer and may even extend survival time. While the scientific studies in this area are not conclusive, they are suggestive” (p. 12). 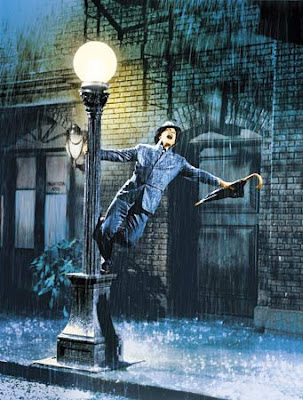 My wife, Claire, works as Bereavement Coordinator for a hospice program, and has recently worked as a hospice chaplain. In both capacities, she’s been involved with ministering to emotional needs of patients and their families. The services provided by chaplains and social workers are built into the funding structure of hospice programs. This means that, indirectly, Medicare and other medical insurance programs fund most of Claire’s salary. Surely, though, those same insurers would balk at paying for counseling services routinely provided through an oncologist’s office. Why is it, I wonder, that insurance companies commonly consider emotional support for end-stage cancer patients to be worthy of funding, but not the support provided to healthier patients? Is treating a patient’s emotional state therapeutic only when there’s little to be done to improve the person’s physical condition?

It’s something worth pondering...
Posted by Carl at 11:16 PM