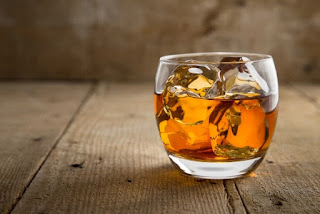 The Cancer Prevention Committee of the American Society of Clinical Oncology (ASCO) has issued a statement of its belief “that a proactive stance by the Society to minimize excessive exposure to alcohol has important implications for cancer prevention.” Although they note that the research on which this advice is based “is still in the formative stages,” they have reached the point where they’ve started to advise people to reduce their alcohol consumption as a cancer-prevention measure.

The New York Times reports that the prevention message is not total abstinence, but rather very limited alcohol consumption: “The message is not, ‘Don’t drink.’ It’s, ‘If you want to reduce your cancer risk, drink less. And if you don’t drink, don’t start,’" said Dr. Noelle LoConte, an associate professor at the University of Wisconsin-Madison and the lead author of the ASCO statement. "‘It’s different than tobacco where we say, “Never smoke. Don’t start.” This is a little more subtle.’” 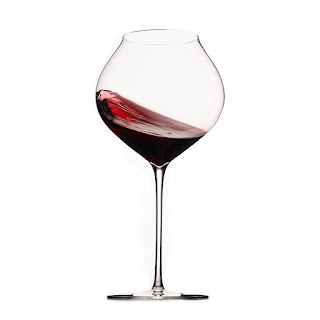 The Times quotes the researchers’ estimate that “5.5 percent of all new cancers and 5.8 percent of all cancer deaths worldwide could be attributed to alcohol.”

We’ve long been advised that a little wine — particularly red wine, with its antioxidants — is good for health generally, especially cardiovascular health. This latest statement sets up a certain conflict in the minds of those wishing to live healthy lives. Should we drink a little wine from time to time to keep our arteries clear, or should we abstain in order to avoid mouth, throat, voice box or liver cancer?

At the very least, moderation seems advisable. But habitual, heavy drinkers put themselves at significant risk.
Posted by Carl at 10:24 PM

Email ThisBlogThis!Share to TwitterShare to FacebookShare to Pinterest
Labels: prevention

Unknown said...
This comment has been removed by the author.
5:53 AM

Cancer is not invincible. You can win against it. Read this ebook to know how you can defeat cancer with your inner will, strength, & positive thoughts.