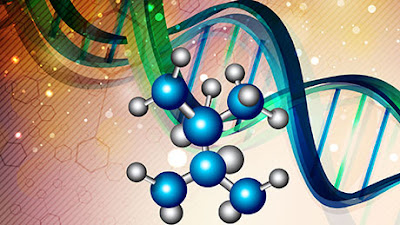 A hopeful news bulletin today from the New York Times:

“A Food and Drug Administration panel opened a new era in medicine on Wednesday, unanimously recommending that the agency approve the first treatment that genetically alters a patient’s own cells to fight leukemia, transforming them into what scientists call ‘a living drug’ that powerfully bolsters the immune system to shut down the disease.

If the F.D.A. accepts the recommendation, which is likely, the treatment will be the first gene therapy to reach the market. Others are expected...”

This particular treatment focuses on an uncommon form of childhood leukemia, and is earmarked for the 15% of patients who don’t respond to other treatments. Here’s how it works:

“The treatment requires removing millions of a patient’s T-cells — a type of white blood cell — and genetically engineering them to kill cancer cells. The technique employs a disabled form of H.I.V., the virus that causes AIDS, to carry new genetic material into the T-cells to reprogram them. The process turbocharges the T-cells to attack B-cells, a normal part of the immune system that turn malignant in leukemia. The T-cells home in on a protein called CD-19 that is found on the surface of most B-cells.

The altered T-cells — called chimeric antigen receptor cells — are then dripped back into the patient’s veins, where they multiply and start fighting the cancer. Dr. Carl H. June, a leader of the University of Pennsylvania team that developed the treatment, calls the turbocharged cells ‘serial killers.’ A single one can destroy up to 100,000 cancer cells.”

It's fascinating to me that the new treatment uses a stripped-down form of the HIV virus as a pack-mule to carry the re-engineered genetic material back into the patient's cells. There's a kind of poetic justice in using one killer to fight another.

Although the article refers to this treatment as a “drug,” it stretches the usual definition of the word. It’s part drug, part treatment protocol.

Whatever it is, I’m glad to see it’s ready for prime time. It can’t be long before other, similar treatments for a variety of cancers will follow.