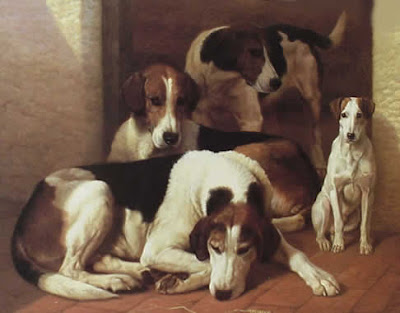 Today I see Dr. Lerner for my 3-month appointment. It’s the usual routine: CBC blood test (with instant results, thanks to his spiffy machine), and a physical exam (stethoscope, feeling my neck, armpits and groin for enlarged lymph nodes, then thumping on my abdomen).

The doctor asks me how I’ve been feeling. I tell him I continue to have no symptoms and am feeling fine. Everything looks good, he tells me, so he’s going to recommend I wait a little longer for my next CT scan. I won’t go in for that until the first week of July – just shy of 5 months since my last one.

Previously, my scan interval has been every 3 months – but, the last 2 scans have indicated no change in the size of my enlarged lymph nodes. This lymphoma has been out of remission for more than a year, but the biopsy has shown it to be of the indolent, couch-potato variety – so, Dr. Lerner doesn’t seem overly concerned. 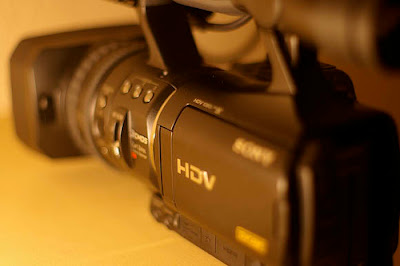 Sometimes, in action movies, the director slows the film down, so a character facing some extreme, physical challenge moves in slow motion. I’ve been describing my current situation as a slow-motion crisis: and, it looks like it just slowed down a little more. It’s odd to think of relaxing our vigilance with respect to an out-of-remission cancer, but that’s the nature of the beast, I suppose.
Posted by Carl at 12:55 AM

Dear Carl,
I hope you realize the great service you are doing by sharing your survivorship journey in this blog. Your story helps smash the near-universal image of cancer as a galloping "beast," ready to kill if not stopped by aggressive regimens of anticancer therapies.

The media tends to focus on dramatic health crises; indolent cancers or cancers that are controlled with mild therapies are "too slow motion" for good sound bites.

You also demonstrate in fine fashion the notion that people can live well even if not in remission. A year or so ago someone, upon hearing I was back in treatment said, "Oh, I'm sorry you're sick." I answered, "Thanks, but I'm not sick. I just have cancer."

I'm not diminishing the difficulties of people who are sick from their therapies. Believe me, I've been there. But many survivors are not sick; they just have cancer.

Thanks for the kind words, Wendy. I'm glad you're finding that my observations are making a difference.