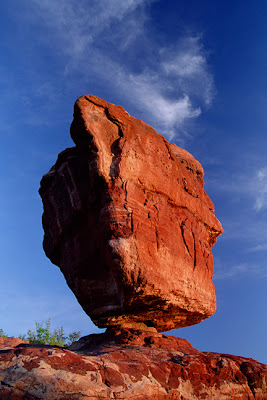 Not having heard anything about last Thursday’s CT scan results, today I put in a call to Dr. Lerner’s office. About an hour later, Denise from the office calls back with a message from the good doctor, who has examined the radiologist’s report. My cancer, he wants me to know, is “still stable.”

That’s six months, now, of my affected lymph nodes remaining unchanged in size. This indolent lymphoma of mine is lazing around, doing pretty much nothing (or, at least nothing the scanner can detect).

It’s pretty good news, about as good as I could hope for. (It would be nice if the cancer disappeared completely, but I know that’s not likely.)

I’ll see Dr. Lerner again on March 5th. Since there’s no change, I expect there will be no change in his recommended treatment, either: watch and wait some more. But, we’ll see...
Posted by Carl at 1:19 AM

Email ThisBlogThis!Share to TwitterShare to FacebookShare to Pinterest
Labels: tests