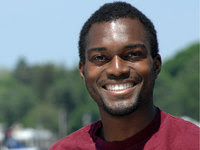 Today I run across an inspiring story on National Public Radio: the saga of one Seun Adebiyi, who has dreams of becoming – I am not making this up – Nigeria’s first contender in the Winter Olympics one-man sledding event called skeleton.

Seun (who pronounces his name “Shawn” when here in the United States) missed making the Nigerian Olympic swim team by a tenth of a second. So, he turned his attention to winter sports, setting his sights on the skeleton event. A student at Yale Law School, who was brought to this country as a child by his immigrant mother, Seun sounds very American. Yet, he does have Nigerian citizenship – which means that, as he trains 5 hours a day on the skeleton track outside Salt Lake City, he’s possibly the only Nigerian aspiring to represent his country in this event. 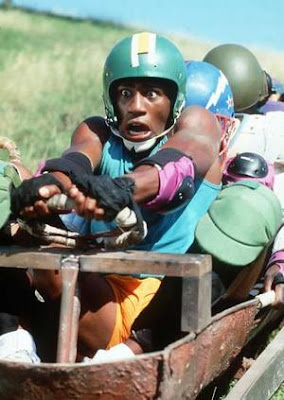 Seun’s circum- stances sound like those of the Jamaican bobsled team that was the subject of the 1993 Disney film, Cool Runnings – with one exception: he’s just been diagnosed with cancer.

And not just any cancer. Seun’s got two aggressive forms: stem-cell leukemia and lymphoblastic lymphoma.

Seun’s problem is that people of African descent aren’t well-represented in the donor registry – and for patients who are actually from Africa, the outlook is even bleaker. Still, that didn’t stop Seun and his mother from traveling to Nigeria recently to set up that country’s first bone-marrow registry. 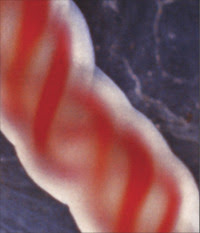 Seun’s best chance lies in a cord-blood transplant, which he’s going to be having soon at Memorial Sloan-Kettering Cancer Center in New York City.

The online audio of NPR’s story on him is well worth the 5 minutes of your time it will take to listen to it. As NPR correspondent Mike Pesca summarizes Seun’s description of his situation, “Living with cancer is like living an extremely concentrated, extremely potent version of life.”

And how. It’s an apt description of what it feels like to go through the cancer-treatment experience.

Then, Pesca relates another thing Seun said to him: “There is a time for all-out effort, and then there’s a time for surrender.” Seun’s approach is to pull out all the stops during the weeks leading up to his transplant, training for that ordeal with the same intense effort he’s brought to his Olympic bid. Yet, he knows there will come a time when he can do nothing but trust the expertise of the Memorial Sloan-Kettering doctors and the technological wizardry they have at their disposal.

Truly, there is a time for everything in life – as I reminded a family just yesterday, at the funeral of their 104-year-old matriarch. At the funeral home, I read these beloved words from the third chapter of Ecclesiastes: 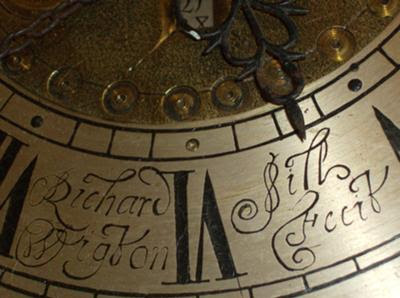 On an on the ancient poem goes, weaving its way in and out of all life’s adventures. Its words sound a very different note at the funeral of a centenarian than they do on the eve of a twentysomething’s risky stem-cell transplant. Yet, the best any of us can do, regardless of our circumstances, is to trust that, in God’s providence, there is indeed a time for everything.

I’m beginning to learn, myself, that this has much less to do with the duration of life than with its quality. A long, serene run of 104 years is a beautiful thing. But then, so is a young man’s 80-mile-an-hour dash down an icy hillside in search of Olympic gold. 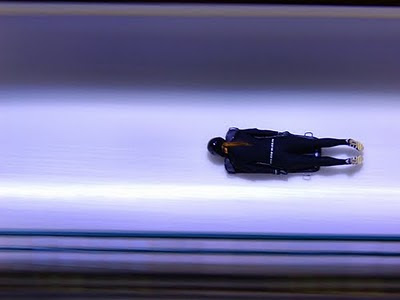 Either way, I believe the Lord is standing by, to guide and to bless.
Posted by Carl at 1:37 PM

I heard the story of the Seun on the way home last night (or was it this morning running errands?) Anyway, I thought of you and your journey and many inspiring stories. This is a great story. Great to see the picture. I too remember Cool Runnings. Thanks for posting.

Thank you for this rich and beautful post, and for bringing attention to Seun's story.

Thanks for sharing your thoughts and feelings with the blogosphere! I did a google search and somehow turned up your blog. I've been blogging about my cancer journey since 2003 and it didn't seem like there were very many people blogging about cancer back then. Now I am amazed at how many survivors there are- blogging, on facebook, on myspace. Anyway, I added you to my 'blogroll'. I look forward to lots more reading!!