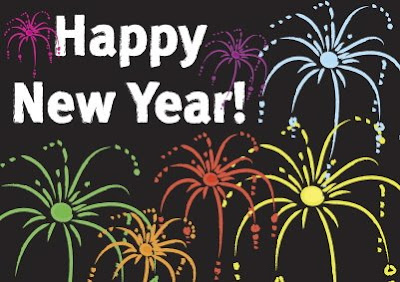 It’s a new year. Most of us are very glad to leave 2008 behind, with all the economic turmoil of recent months. May we have much better news in 2009!

There’s some encouraging news already on the cancer research front. A researcher at Cornell University named Michael King has developed something he calls a “lint brush” for the blood – “a tiny, implantable device that captures and kills cancer cells in the bloodstream before they spread through the body.”

This tiny, tubelike device contains a special protein called “selectin” on its inside surface. As blood cells flow through the tube, free-floating cancer cells bond to the selectin and are held there, so they can do no harm. Early test results indicate that about 30% of cancer molecules stick to the selectin on each pass. Since our blood circulates through the body constantly, this means that just one of these devices can eventually filter the body’s entire blood supply. Each repeated pass results in more cancer cells being corralled on the surface of the tube. Then, a second protein is released, causing the cancer cells to die.

I wonder if this device could work in the vessels of the lymphatic system, just as they do in the bloodstream?

Another article tells how scientists are scanning the ocean floor to discover new compounds that can be developed into anti-cancer drugs. The University of California at Santa Cruz has a set-up whereby sea-floor sediment is piped into special, chemical-scanning robots, that analyze them for compounds that could be useful to the pharmaceutical industry.

“In its first year of operation, the lab has already had two interesting hits. One, the as-yet-unnamed product of a rod-shaped marine bacterium, is 98 percent efficient at killing the parasite that causes African sleeping sickness, a fatal disease common in sub-Saharan Africa. The other, dubbed ‘tamoxilog,’ is biologically similar to tamoxifen, a drug commonly used to treat breast cancer, though preliminary tests suggest tamoxilog is twice as powerful.”

Maybe the next big lymphoma drug is at the bottom of the sea, waiting to be discovered. Stranger things have happened.

Christian essayist Anne Lamott has written: “Hope begins in the dark, the stubborn hope that if you just show up and try to do the right thing, the dawn will come. You wait and watch and work: you don’t give up.”

I doubt if Anne was thinking about the inky darkness of the ocean floor when she wrote that. Her words are oddly appropriate, though: for this is surely a story of hope that begins in the dark. 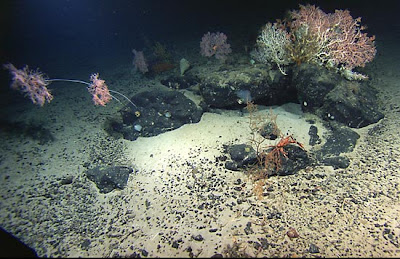 I like Anne's books, her earlier ones better than the last one, which was a little too preoccupied with W. She's probably feeling much better now.