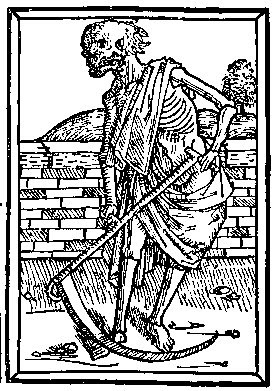 Recently I ran across an Associated Press article that began with these words:

“Cancer will overtake heart disease as the world's top killer by 2010, part of a trend that should more than double global cancer cases and deaths by 2030, international health experts said in a report released Tuesday.

Rising tobacco use in developing countries is believed to be a huge reason for the shift, particularly in China and India, where 40 percent of the world’s smokers now live.”

So, cancer’s about to become #1 in the deadly-disease sweepstakes. That, the article goes on to say, is based on estimates of 12 million cancer diagnoses per year – and, 7 million cancer deaths per year.

My diagnosis puts me in good company, evidently. Not that I want to have any traveling companions on this journey, of course. 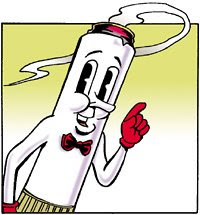 It’s sad to read about so many smoking-related lung cancer deaths - especially in places like China and India, where incomes are so low people can barely afford the cigarettes, let alone the treatment they’re likely to need one day, if they keep on puffing. I know, from hard family experience, what that sort of death is like. My father died of emphysema and lung cancer, after a lifetime of two- or three-pack-a-day smoking. It was not a pretty sight.

“By 2030,” the article continues, “there could be 75 million people living with cancer around the world, a number that many health care systems are not equipped to handle.”

My chemotherapy treatments and the accompanying diagnostic tests cost somewhere in the neighborhood of $100,000, most of it paid by insurance. Of all the people in the world, I’m one of the fortunate – and comparatively wealthy – few who can afford this sort of treatment. Most others, faced with a diagnosis of lymphoma, or any other deadly cancer, would have to content themselves with palliative treatments.

If you’re in doubt whether the adjective “rich” can be applied to you, try comparing your income to that of most other people on this planet. You can do so in a few mouse clicks, by keying your approximate annual income into the Global Rich List calculator.

Sobering facts, indeed.
Posted by Carl at 12:34 AM