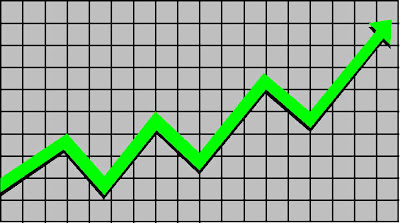 Things are looking up for people with non-Hodgkin lymphoma – if the statistics are any guide.

A news article from about a month ago reports on a German study of survival rates of people with NHL, based on U.S. statistics kept by the National Cancer Institute:

The researchers also found that, the younger you are, the more likely you are to be on the survivor side of the equation (no surprise, there).

What accounts for the improvement? Two things, say the researchers. The first is the impact of rituximab (trade name: Rituxan), the monoclonal antibody therapy I received along with my chemotherapy. While Rituxan doesn’t work on all non-Hodgkin lymphomas (only those with the CD-20 protein on the surface of affected cells), it is effective against the B-cell lymphoma I have.

The second factor is improvements in treating patients who have HIV-AIDS. Lymphoma is a frequent secondary complication of HIV. If fewer people in the general population are suffering from out-of-control AIDS, then that means a smaller percentage of today's lymphoma patients have previously been weakened by that disease – which means the overall, average survivability of lymphoma goes up. That has no bearing on my situation, of course, but it does affect the overall numbers.

So, what should I make of these statistics? It’s always dicey for us cancer patients to look at our own disease through the prism of statistics. The numbers can become a self-fulfilling prophecy. (That’s why some oncologists are reluctant to give a direct, statistical answer to the question, “Give it to me straight, Doc, how long have I got?”).

But even so, the statistics seem to be calling my name. I feel the temptation to regard these numbers as a sort of road map for the rest of my life. Let’s see... I was diagnosed in 2005, at age 49 – just one year later than the group that’s the subject of the study. If 10-year survival rates are projected to rise to 56 percent for patients diagnosed between 2002 and 2004, then that ought to mean people diagnosed in my year will do at least as well, if not a little better. From the glass-is-half-full standpoint, that means I share the bounty. 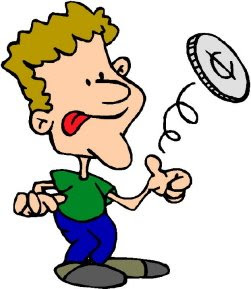 On the other hand – from the glass-is- half-empty standpoint – that means my chances of living into my sixties are just a little better than a coin-flip. No wonder I can’t get life insurance!

Of course, these numbers include not only lymphomas that are treatable with Rituxan, but also those that aren’t. That – along with my relative youth – gives me a better-than-even chance of getting into the right 50%, the group that wins the coin toss.

Statistics aren’t a road map, of course. We can’t plan our lives by them. If we try, we’ll like as not end up in a ditch.

You’ll understand, though – won’t you – if I take these numbers as a reason to feel just a little encouraged? 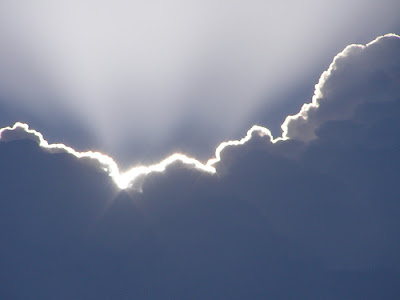 Hello Carl
on this issue I fully agree with you. but If we want to combat against a dreadful disease like cancer we need a comprehensive knowledge of the cancer symptoms that can lead to the infliction of the disease which would help us to nullify

its consequences at the elementary level.